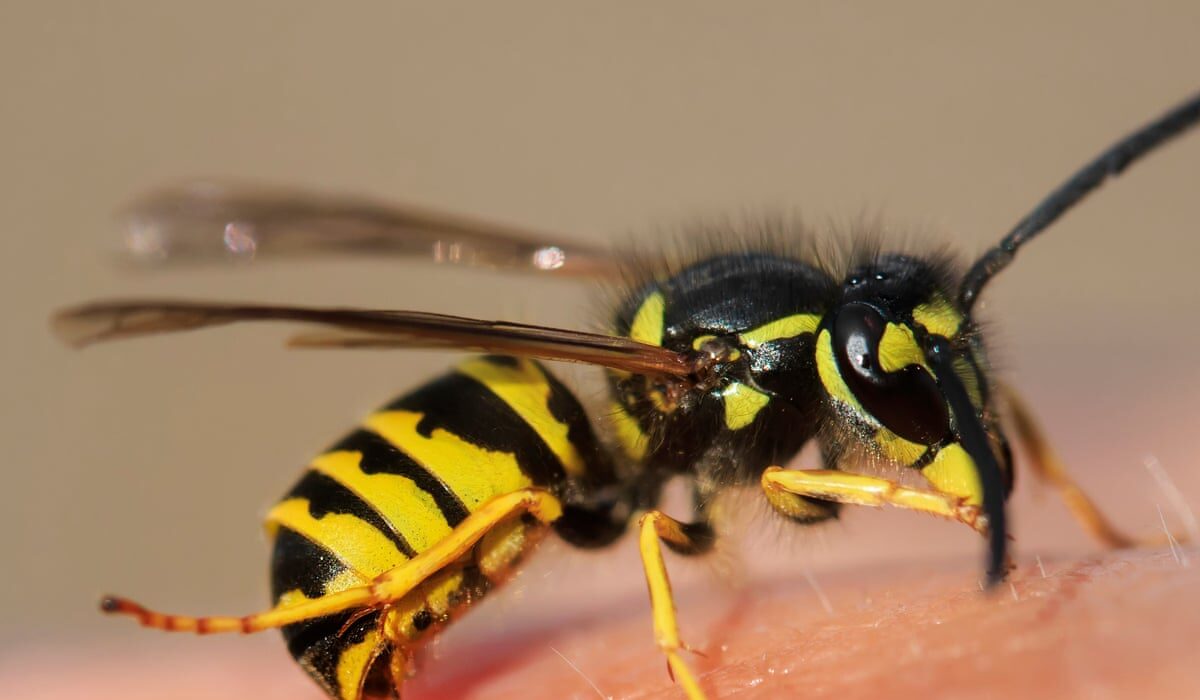 The summer and spring are the times when people enjoy playing in pools, having barbecues, etc. However, insects like wasps often make the process a little difficult. Nobody likes having a bunch of wasps hovering around when you are trying to have a good time with your friends and family.

Although wasps are rather common sightings in American homes, homeowners still do not know much about them. To effectively remove these flying insects from your house, you need first to know what they are attracted to, what they feed on, and other things. For any questions regarding wasps, you can contact Nampa pest control services.

Wasps are different from other pests as they play a vital role in the ecosystem. Without them, the environment would somehow be imbalanced. There would be much more insect pests in our gardens and crops without wasps. Therefore, wasps could be the reason for your beautiful garden, but you still need to learn how to live safely with them.

Wasps and bees have both physical and characteristic differences. Bees have a larger body and have a fuzzy, hairy appearance, while wasps are slimmer, have thinner legs and appear non-hairy. Bees feed on plant pollen and nectar from flowering plants, whereas wasps feed on arthropods and insects.

Wasps are the most active during the hot and sunny months of the summer. The queen bee starts building nests and populating them by placing eggs, which hatch into worker wasps. Later, the worker wasps then take over the job of building the nest. June and July are when you get to see wasps the most as the workers become adults and set out in search of food.

Wasps usually do not attack until they are provoked. Most wasp attack accidents occur when a person intentionally or unintentionally tries to remove a nest or even approach one. In either case, wasps only attack when they sense fear. If you have children, you do not know when they will unknowingly disrupt a nest. Therefore, it is essential to call pest control services.

Wasps are interesting creatures. When you kill one wasp, it releases chemicals to signal the others to be alert and defensive. Thus, killing one wasp will result in another thousand of them coming to sting you in anger.

Removing a wasp is a dangerous job, no matter how you do it. Even if you do it by hand or use chemical sprays, there is a risk of being stung by hundreds of them. Leave the work to professionals and keep your family safe. 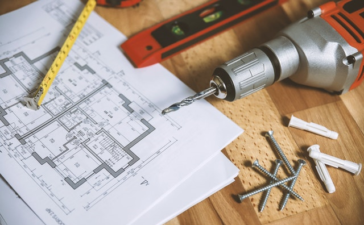 Kitchen renovations with the biggest ROI

Investing in your home always pays off – but what are the investments that pay off the most? If you... 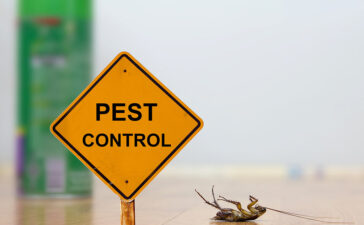 Why You Should Get A Pest Control: Five Reasons To Keep Those Bugs Away

Pest Control is a necessary service to protect your home and family from insects. Some people can care for bugs... 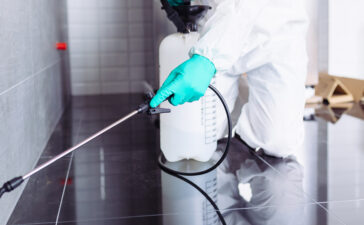 Bug Control: Why You Should Be Concerned

Pests are a common problem. They come out of nowhere to ruin your garden, eat up all your food, and... 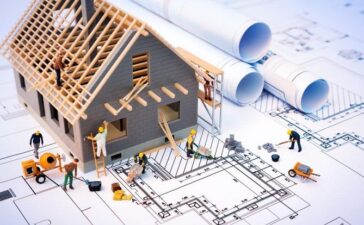 You’ve found the perfect home. But, before you make your dream a reality, it’s important to choose the right builder... 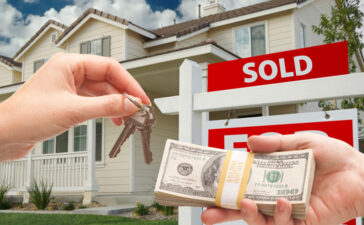 If you’re thinking about selling your property, it’s important to consider the effect it may have on your Medicare costs....

Kitchen renovations with the biggest ROI

Why You Should Get A Pest Control: Five Reasons To Keep Those Bugs Away

Bug Control: Why You Should Be Concerned